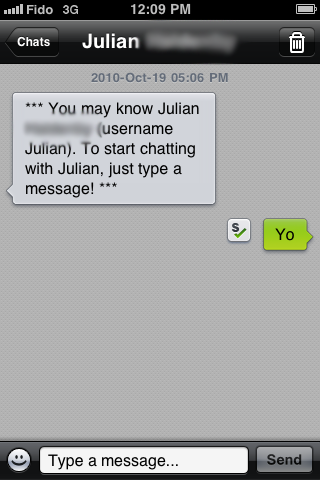 This guide explains how to edit your WordPress site from your Blakberry smartphone.

This guide explains how to install a beta operating system on a Blackberry device.