The list starts with the best. Click on the name of the bar to see a map of its location in Waterloo. The post is just our opinion and we are heavily in favour of cheap, fun, student bars. Let us know what you think by leaving a comment. 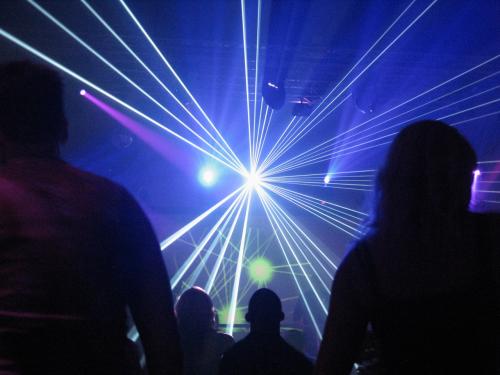 Here is our recommendation for what bar you should go to every day of the week in Waterloo.

These guys didn’t quite make the top 10, but they’re worth mentioning:

Leave a comment below to let us know what you think of our ranking. Maybe give us a few suggestions of other bars that belong in the list.