Clik, the new application from the Waterloo Canada Company Kik (which FSB has followed quite closely), had it’s debut yesterday at the University Waterloo. The application lets you pretty much use your Apple or Android device as a remote control/media server or more for your internet connected tv or computer screen.

Users only have to visit the Clik website which displays a QR code on the screen that smart phone users can pair with their mobile devices. The device then becomes a “super remote control” for the screen able to stream from youtube, local video files, music, play games ect. You can have more then one user controlling the screen through Clik as long as they are on the same wi-fi connection. This allows for a great party feel to the application which will be released soon for Android and iPhone devices.

The application will be officially released on the app store and market place in late January 2012. One of the most exciting things about the app is that a javascript API will be released within the next couple of months allowing developers to easily create applications for the technology.

There is substantial fanfare for this application. It’s much more users friendly and provides much more functionality then a lot of traditional media servers or set top devices. The javascript API also makes it easy for both developers and web designers to create phenominal applications quickly, as you just need to know HTML/CSS and javascript. Fred Wilson, the rockstar Venture capitalist, called it “a game changer”.

The Kik development team is made up primarily of UW graduates (or CS/ENG drop-outs with exceptional practical coding skills and eye for opportunity) so they wanted to get back to their roots for the product launch. They launch party was at the campus bar The Bomber where Kik CEO Ted Livingston made a quick intro speech and jaw dropping product demo.

The Clik application from Kik will be available soon in the apple app store and in the Android Marketplace. We’ll post links as soon as their out. In the mean time, here’s a screen shot of the Clik Airtube app. 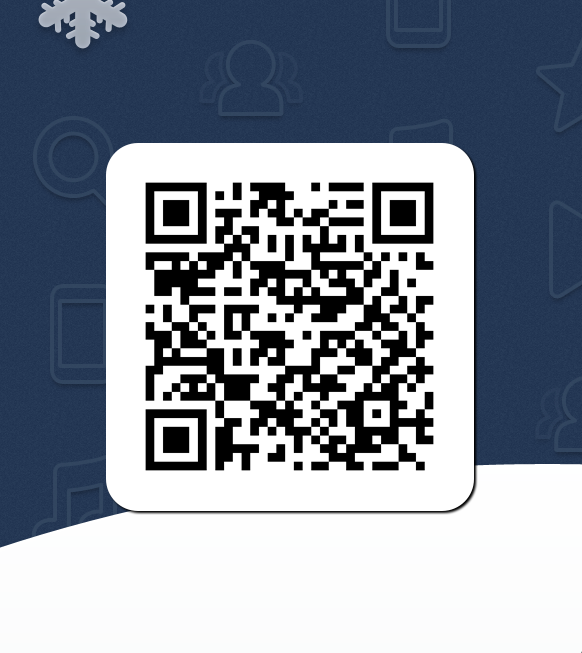