We can expect the iPhone 4G Release Date to be Late June 2010.

We feel that there are now a sufficient number of speculations, combined with leaked information and the discovery of one iPhone 4G to accurately predict a release date.

Canadian Release of the iPhone 4G

We expect the Canadian release of the 4G to be shortly after – likely arriving in mid July. The Canada release date was predicted based on the Apple’s past strategy for the iPhone 3G, 3Gs and the iPad. Mid July is a little bit ambitious considering the lack of a 4G carrier in Canada. We expect that the 4G will come to Canada before the availability of 4G network connectivity. With the upcoming release of the HTC Evo 4G on Verizon, we wonder if the CDMA version iPhone 4G will actually be released before the GSM version (this would be the first time Apple has released handsets in this order.) On a side not, with Bell and Telus recently adopting the GSM model, we feel that it is unlikely they will even bother to invest in 4G CDMA infrastructure (let us know your thoughts on this topic). In any event, expect the 4G to hit Canada before August 2010. 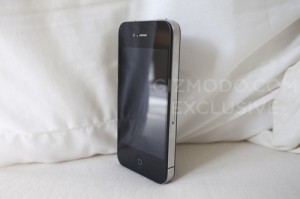 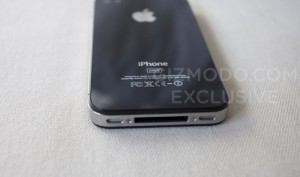 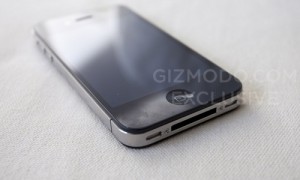